Reflections on a Journey of Faith with Kidney Disease 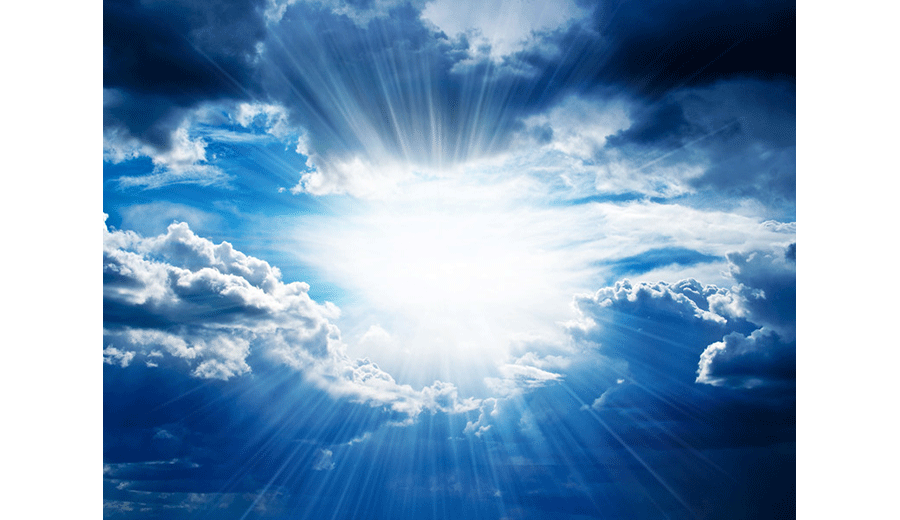 “It’s time for you to think about going on the transplant list”, these were the words from our Nephrologist and they will forever ring in our ears.  It was the defining moment of hearing your kidneys are failing for my husband.  “This is a good time to start the process since you’re not on dialysis yet” the doctor said.  And, with that statement, I knew at that moment I would donate one of my kidneys to my husband.  I knew of dialysis and how hard it could be on the body and I didn’t want him to experience that.

I began researching on the internet for any and everything I could find on kidney transplant and went from website to website filtering information, reading medical articles, journals, research papers, etc.  I became obsessed with learning as much as I could.  One of the websites that proved to be invaluable to me was the National Kidney Foundation.  It was here that I was able to educate myself in order to prepare me and my husband for what was ahead.

Cleveland Clinic would be our transplant center of choice and the three day evaluation process began with extensive testing.  And, when that was completed it went before the transplant committee for approval which he received and my husband was added to the transplant list on October 20, 2017.

Once he was on the list, it was my turn to be screened and evaluated and I was so excited because I thought maybe we could perform the transplant without him ever starting dialysis.  But, it wasn’t meant to be because I was denied during the screening process.  You see, I have high blood pressure and that is one of the two risk factors for getting kidney disease.  The other risk factor is diabetes, but just having one risk factor eliminated me as a candidate.  I was devastated at the news and so was my husband.

As the days went on, we had other family members come forth but they too didn’t meet the screening criteria.  We were crushed and to add to our disappointment, my husband’s kidneys became worse and totally failed.  In order for him to live, dialysis was needed.

In January 2018, dialysis became the new normal for us and my husband would go three times a week for four hours a day.  Initially, it didn’t seem too bad but as the weeks went on, it began to take a toll on his body.  He was always tired, sometimes too tired to eat and so weak.  His body was trying to make the adjustment just as we were.  It would take a full day to recover from the stress on his body but by the time he started to feel somewhat better, it was time to return to dialysis the next day.  The rotating cycle began.

With two major disappointments for potential donors, we thought our lives as we knew it would be changed forever.  While dialysis sustained his life, it was not without a cost that included the lack of energy, fatigue, loss of appetite, loss of weight, special medications and many diet restrictions.

Our faith in God is what we relied on to sustain us through the challenging times of dialysis and because of that faith, God gave us favor.  As I was sharing my heart breaking disappointment to one of our daughters, she gave a response that brought me to tears.  She said, without any hesitation “I’ll donate one of mine”.

What made this moment so special was twofold: 1) she is my husband’s stepdaughter and she was willing to give up her kidney through the “Paired Exchange Program” even though she wasn’t a direct match for her stepfather and 2) she was willing to sacrifice and endure eight weeks of recovery time from her position as a police officer and a mother.  Donating her kidney meant she would give her kidney to a total stranger that was also in need so her stepfather could receive one from another living donor.  My heart was overjoyed!  What an awesome display of love and sacrifice!  What an awesome “Gift of Life”!

My daughter and I went undercover and decided not to tell my husband about her decision to donate until the evaluation process was complete to avoid any more unnecessary disappointments for him.

She went through her two day evaluation, received the approval from the transplant committee, and was added to the National Kidney Registry (NKR) living donor database in March 2018.

It was time to share the good news with my husband.  He was so overjoyed and so emotional.  It was so special and so beautiful!

In April 2018, less than a month after our daughter was entered into the National Kidney Registry (NKR) database, that glorious day came when they had a hit (as they called it).  I will never forget receiving that phone call at work and how I went into the restroom and cried and gave praise to God for His favor once again.  A recipient was found for our daughter’s kidney and along with a living donor match for my husband and the date was set for the surgery. Everything seem to be moving in warp speed.  The moment we had prayed for was here and our emotions were all over the place, we were happy, excited, and scared all at the same time.

Thursday, May 3rd, 2018 the surgeries were performed with our daughter going first and then my husband’s surgery would happen next.  Both surgeries went very well with no complications.

We celebrated our “One Year Kidney Anniversary” on May 3, 2019.  Our daughter is doing great and living her best life!  My husband’s kidney is doing great too despite a few setbacks and many detours, but God has given him the strength to run the race that was set before him.  We have learned the journey can be unexpected, it can be memorable, and with Faith, it can be guaranteed.  Despite having those detours along the way, God’s Deliverance prevailed.

I have since become a volunteer with the National Kidney Foundation of FL, an organization that I learned so much from. I also received assistance from their Hawthorne Fund which provided much needed financial assistance for the immunosuppressant medications which are costly and vital for sustaining the kidney.  I now provide education on kidney disease awareness, early detection, and living donations to the people and communities most at risk.  And, I’m coordinating my first kidney walk on November 23rd at Plantation Central Park, in Plantation, FL.

Kidney Disease Awareness …because it MATTERS!